I have contributed a preface to the book “La rivolta dei “Boxers” nella Cina dal 1899 al 1901” by Prof. Dr. Luca Scotto Tella de’ Douglas di Castel di Ripa, published by Aracne Editrice in Rome. I am also one of the dedicatees of the book.

The Rebellion of the “Boxers” (boxers, specifically Chinese Boxing practitioners of the Kung Fu Wu Shu), or more correctly the Yihetuan Movement, was the culmination of the nineteenth century Chinese resistance to Western Colonialism and to foreign and Christian influences in China. Foreign colonialism was not the only trigger for the violence that broke out in Shandong and the plains of Northern China, but it was certainly one of the main causes of resentment. After being defeated in several wars, China was forced to allow the incursion of Western culture and influence through unequal treaties. Christian Missionaries, an extension of their Western governments, often disrespected the Chinese people and constantly provoked them. In 1897–98, Shandong Province was hit first by drought and subsequently by floods. Threatened by hunger, the farmers were forced to flee to the cities, however the Missionaries fed only those who converted (the so-called “Rice Christians”). In November 1897, a group of gunmen killed two German Missionaries in what became known as the “Juye incident”. 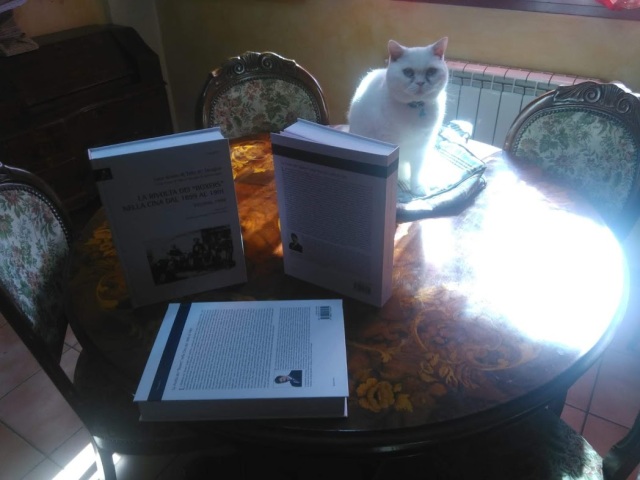 The book is of 760 pages. It is available from Amazon and other booksellers.

Educationalist, musician and clergyman.
View all posts by johnkersey →
This entry was posted in Education. Bookmark the permalink.