The volume is a comprehensive study of kamikaze pilots and their missions. The topic is treated across the board, also from an interdisciplinary and multidisciplinary perspective: origin of the term, birth, training and personal values, businesses, testimonials, the touching farewell letters of the young pilots, the museums dedicated to them, the cards of the airplanes and vehicles used by both the Japanese and the Allied sides, the semantic restatements. It forms a short and fascinating historical parenthesis that closes the end of the Second World War. Furthermore, the author treats with detail not only the airplane pilots, but also the land and sea suicide bombers, piloting both explosive motorboats – small boats and mini-submarines, pocket-sized, with the explosive warhead and the so-called slow-running torpedoes , dear to the raiders of the Navy, modified for suicide missions. 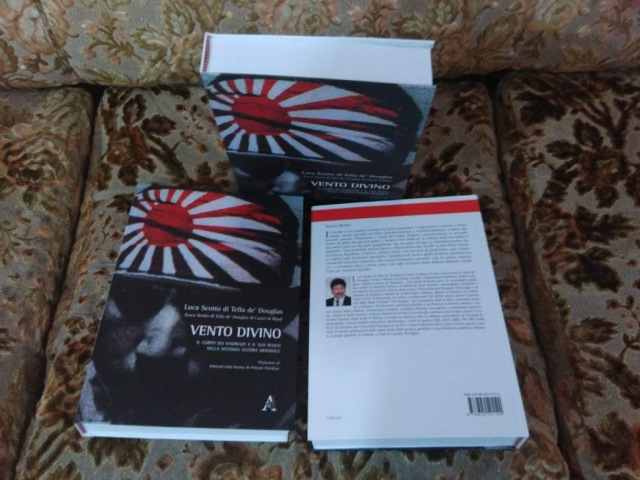 The book consists of some 808 pages and is available via Amazon and many other booksellers.

Historian, musician and educationalist.
View all posts by johnkersey →
This entry was posted in Education. Bookmark the permalink.