The J.S. Bach Academy was initially established in Australia. The Academy is a cultural and educational institution that honours the example of J.S. Bach (1685-1750) as a composer and executant musician of genius; a distinguished pedagogue, an intellect of the highest order and a polymathic artist. From the outset its activities have centred not only upon music but on endeavour in other areas such as literature and the sciences. As such, the Academy stands against the fragmentation of human knowledge and promotes unity and interdisciplinary endeavour. 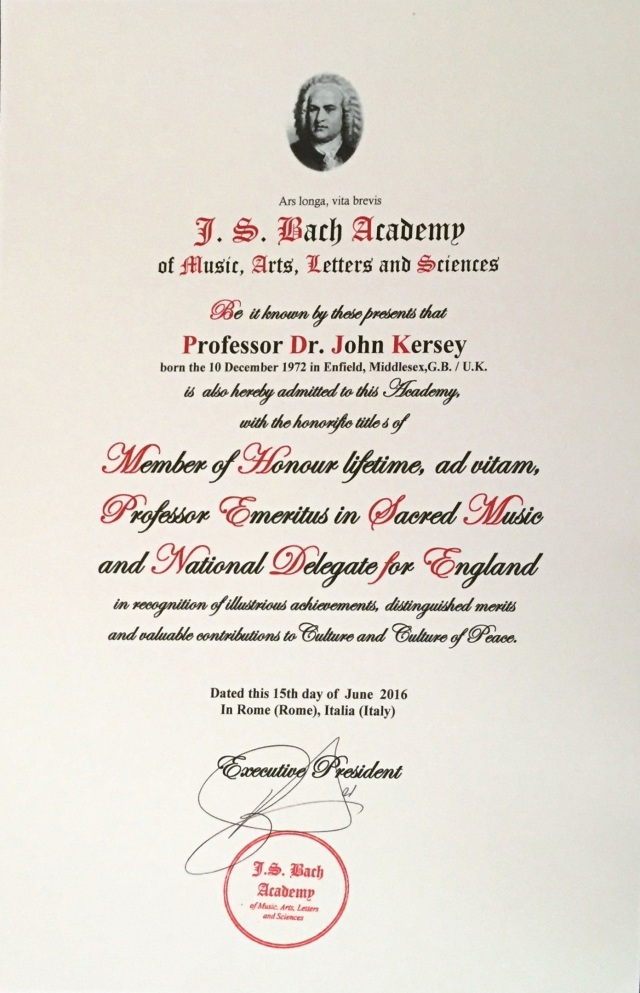